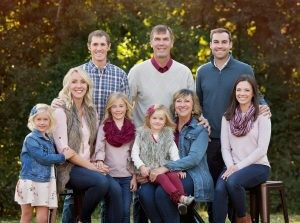 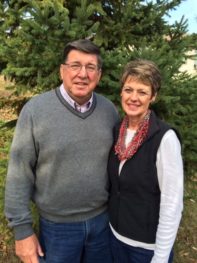 Just when US pork producers thought swine dysentery was a problem of the past, it has re-emerged for an unwelcome encore in a slightly different form. Moving biosecurity from the farm to the feed mill

An effective biosecurity strategy is not a stagnant process. It is continuously influenced by changes in pig-flows, disease pressures, virus evolution, emerging health issues and more.

Pre-wean mortality has increased over the last 15 years, and it’s a major concern for US pork producers and veterinarians.

PRRSV is constantly evolving, resulting in an extremely diverse virus with multiple lineages, but building a better understanding of that genetic diversity is the next step to making real progress against the disease.

Classical education emphasizes the need for industries to adopt new technologies to keep up with external demands and constantly changing economic environments.

Pollmann: Make the most of your human capital

The US pork industry is challenging under the best of circumstances, with enough variables to make even astute, savvy businesspeople cautious. However, one of the biggest components of a successful, healthy operation is human capital.