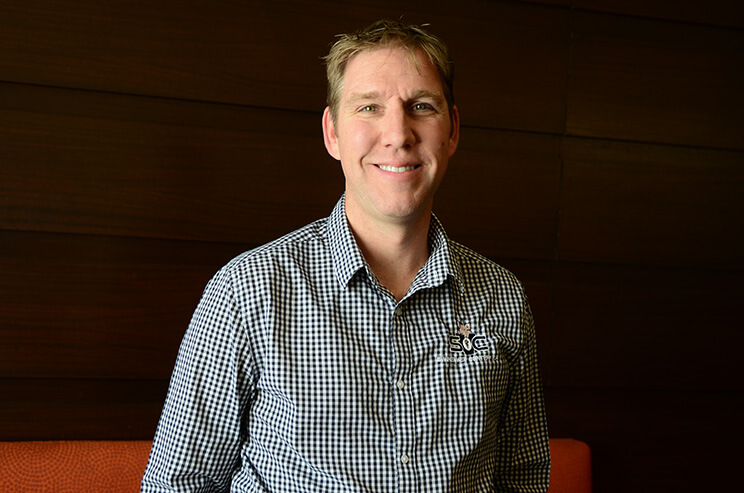 An outbreak of porcine reproductive and respiratory syndrome (PRRS) on a sow farm will trigger reproductive failure in gestating sows. While PRRS is a viral disease, it causes endometrial inflammation leading to abortions, stillborns and mummified fetuses.

Ross Kiehne, DVM, with Swine Vet Center, conducted a study to evaluate the use of the injectable antimicrobial Draxxin® (tulathromycin) administered to gestating sows during a PRRS virus outbreak. Specifically, he wanted to see how administering the antibiotic at different stages of gestation affected the rate of reproductive failure.

The investigation was conducted on a 2,500-sow farm in northeast Iowa that broke with PRRS virus in mid-2019. The first 5-mL dose of Draxxin was administered to gestating sows 5 days after the outbreak was detected. A live viral inoculation (LVI) was performed 2 days later. A second round of the antibiotic was administered 13 days after LVI. About 20% of the sows were not treated, and these animals served as a control.

Kiehne used four reproductive outcomes for analysis: 1) abortions, culls and death; 2) farrowed and found open; 3) preg-check negative; or 4) repeat mating. The number of pigs weaned per sow was also determined for each animal enrolled in the study.

The study verified Kiehne’s hypothesis that while administering Draxxin during early gestation is detrimental, it is beneficial during later gestation.

“However, there appears to be an advantage to administering it in a PRRS virus situation after 50 days of gestation,” he continued. “This advantage is apparent in a reduction in abortions, stillborns and mummified fetuses and increase in total pigs weaned.”

In conclusion, Kiehne recommends administering the injectable antimicrobial Draxxin to sows after day 50 of gestation during a PRRS virus outbreak. However, administering it any earlier would be detrimental.