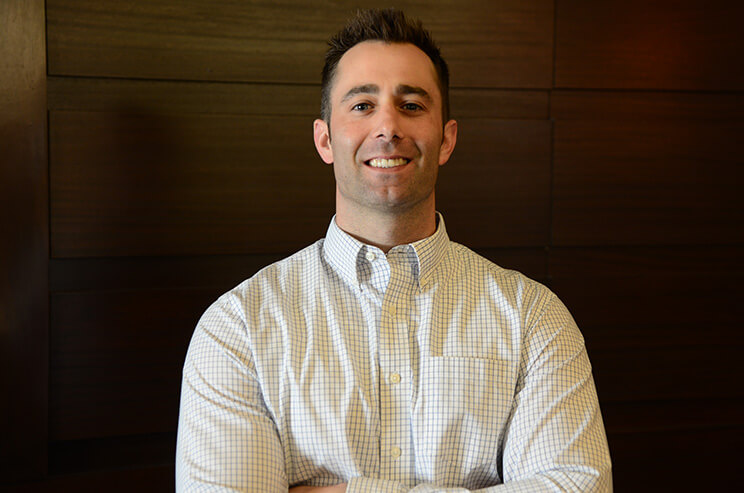 The basics of managing gilts for optimum pig production and longevity are well known. But successfully applying them requires meticulous attention to details, according to Jake Schwartz, DVM, Swine Vet Center.

“The best farms really embrace the details and make sure they’re executed 7 days a week,” Schwartz said. “That’s the difference between average farms and great farms.”

There are some basic rules he recommends for ensuring gilts realize their full genetic potential and become prolific members of the sow herd.

The first is managing disease threats like porcine reproductive and respiratory syndrome (PRRS), which can derail gilt performance. Schwartz suggests either keeping PRRS out of the herd or finding an appropriate way to handle it in a herd.

“[If] PRRS management strategy involves vaccine or serum exposure, the timing of those two events is important,” he said. “Do exposure early in the gilt’s life so when she farrows the first time, she’s not giving birth to PRRS-positive pigs.”

He also recommends avoiding PRRS exposure around time of breeding or right after breeding to prevent reproductive issues like mummies and abortions.

No breeding on first heat

One breeding rule tops the list of production techniques for optimum gilt management. “It’s been well documented that when we breed an animal on her first estrus, we give up total born and farrowing rate,” Schwartz said. “Proper gilt management includes heat-no-servicing and breeding on a second or third heat.”

This rule is in place because a gilt’s uterus is still developing during first estrus and not quite able to handle a large litter, he explained.

Another technique for good gilt development is making sure nothing occurs to throw a gilt off feed in the 14 days prior to breeding. This means vaccinations should be completed and the gilts moved to their stalls at least 14 days before they are bred, Schwartz explained.

“Both of those things will, in some animals, throw them off feed around the time of breeding,” he said. “Then in subsequent farrowings, those gilts will have less pigs.”

Time of puberty can be a trait used for gilt selection because gilts coming into heat early usually are the most prolific in the herd.

The ideal gilt management program would select females that cycle by 30 or 31 weeks of age and younger. “In a perfect world, that’s what you would do,” he explained. “But unfortunately, given the constraints of some of the system’s farms, that’s often not the case.”