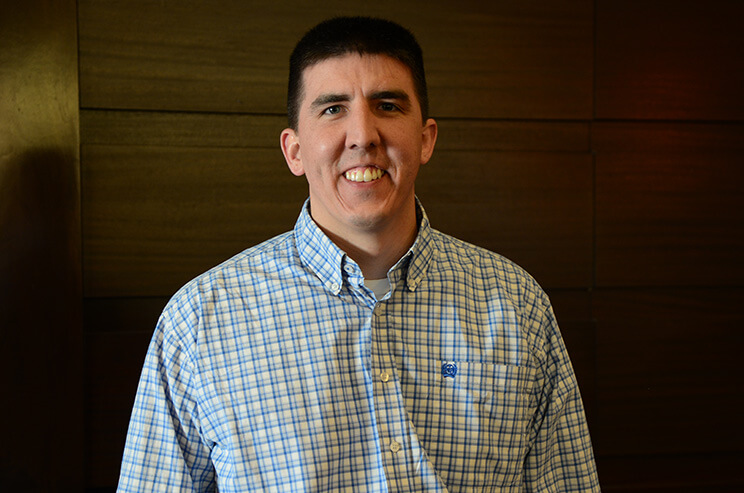 A strong weaned-pig market this summer indicates the magnitude of the porcine reproductive and respiratory syndrome (PRRS) 1-4-4 variant outbreak in the US pork industry.

“There’s been enough PRRS breaks and death loss that people have to buy weaned pigs to fill their barns and contract obligations,” reported Ryan Strobel, DVM, Swine Vet Center. “When we see weaned pigs still being sold in the middle of the summer for $45 to $50, it shows there’s demand and people are having health problems with their flows.”

Will the PRRS variant impact US markets this fall and winter? While he stressed he isn’t a market analyst, Strobel said the PRRS variant’s impact on hog farms in May and June led him to believe markets in December and January could be abnormal.

“Given the amount of spikes and outbreaks we had, PRRS 1-4-4 could be a market mover,” he said. “It will be interesting to see what the numbers come in at this winter with higher demand than normal.”

The hot weaned-pig market means it can be challenging to find and buy healthy pigs.

“Make sure you do due diligence when purchasing weaned pigs,” he explained. “There are a lot of mistakes made when buying open-market pigs.”

Strobel suggested producers learn as much detail as possible about the health of the weaned pigs before buying. Be sure to ask questions about the major diseases like PRRS, PED and Mycoplasma and follow-up on other diseases like Escherichia coli and Streptococcus suis. He also recommended asking for references from other growers or the owners of previous groups of pigs.

“The PRRS 1-4-4 impact has also left more open contract-grower barns, especially compared to last year when there were no barns available,” he added.

With the current market climate, Strobel believes this is a good time to consider hedging for risk protection. “Despite what the numbers say or how optimistic we are, it’s good to manage risk,” he said. “Protecting a certain portion of your production is always a good idea.”

He also thinks this is a good time to reevaluate vaccine programs, especially with all the health challenges facing pigs. “More people are relooking at vaccination programs, whether going to a full dose or readjusting how they give vaccines or the timing,” he said.

“What we did a year ago is obviously different from what we are doing today,” Strobel added. “It’s crazy to think a year ago you could buy a weaned pig for free or $5, and now they are $50.”